You know the characters, right?  Thurston Howell III and his wife, Lovey.  The Professor, aka Roy Hinkley, Ginger Grant and Mary Ann Summers.  Maybe you watched enough to know the Skipper's name was Jonas Grumby.  But what was Gilligan's last name.  Trick question, Gilligan was his last name, and who better to know his real, or intended, first name then the producer, Sherwood Schwartz, who called him Willy.  Yep, Willy Gilligan.  Just rolls off your tongue. 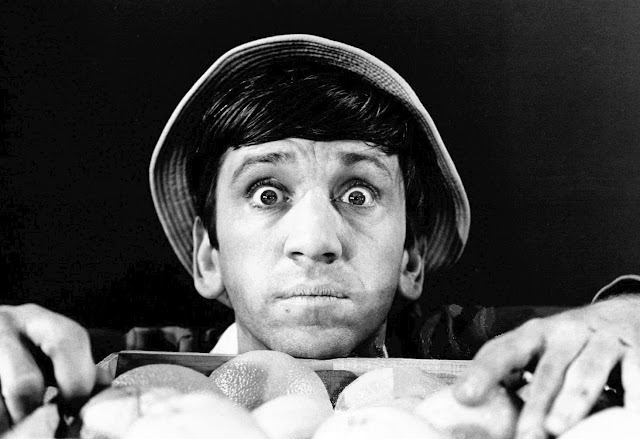