I have a Roku 3, three AppleTV's and a Chromecast, so (of course) I had to back a new Kickstarter project that's delivering a streaming stick built on Firefox OS, with the hope that an open source version will eventually lead to new and exciting capabilities.

This project blasted through its funding goal in just a day.  I think they're a little surprised. 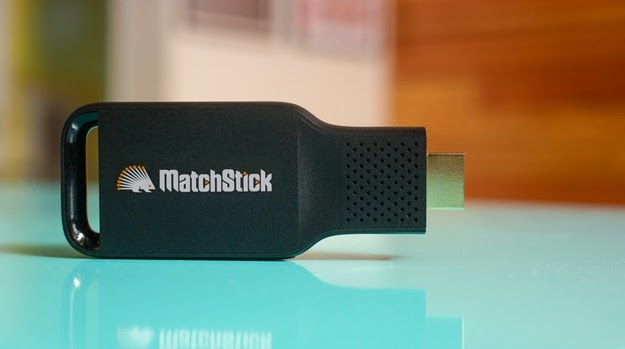