With the 2018 New Year opening up to minus temperatures, it got me thinking "why is zero zero on the Fahrenheit scale?  Always seemed pretty arbitrary and the answer is pretty close to that. The Fahrenheit scale, familiar to us in the United States and almost nowhere else, was proposed in 1724 by Amsterdam-based physicist Daniel Gabriel Fahrenheit, and the story goes that he chose the lowest air temperature measured in his hometown Danzig in the winter of 1708/09 as 0 °F, with defining upper point being his best estimate of the average human body temperature (96 °F).  Not really all that accurate.  It is now defined by the two familiar ice/steam points, with the temperature at which water freezes defined as 32 °F, and the boiling point of water defined as 212 °F. 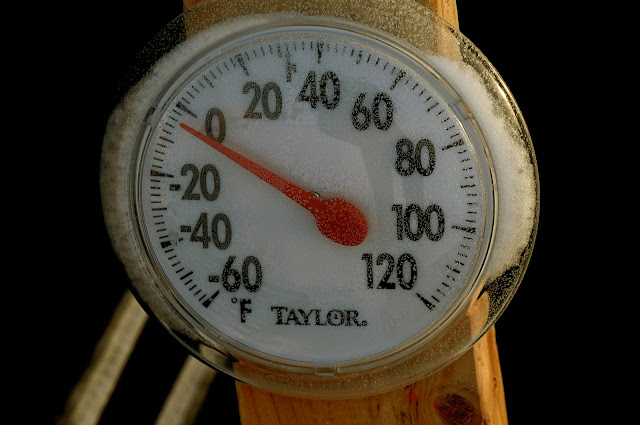