Recently we found a UPS-delivered box on our front porch that was meant for the same house number but on the street one block north of us.  My wife, being the nice lady that she is, drove it over to the proper house.  But not the end of the story.
The next day a UPS driver shows up at our front door asking if we had picked up that misdelivered package and I told him we had and that we delivered it to the right address.  He thanked us and went on his way.  But a little while later we thought, "How in the world did he know the package was misdelivered and to us?"
The only thing I can figure out is that the driver scanned the package when they delivered it and later on some GPS tracking backend audit caught the fact that those coordinates did not match the intended address but ours instead.  The next time a UPS driver stops by our house making a delivery I'll ask them about it. 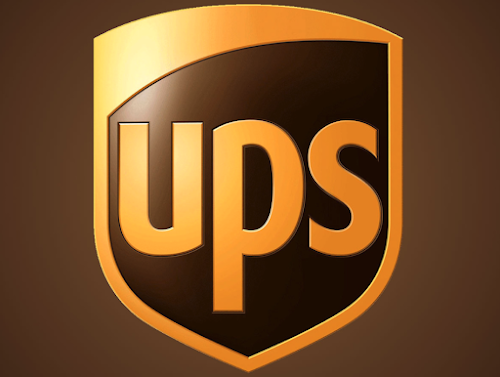