I've known the phrase "Your name is mud", since I was a little kid, but until recently had no idea its historical origins. It's commonly believed to be attributed to Samuel Mudd, the doctor that treated John Wilkes Booth after he broke his leg fleeing Ford's Theater after assassinating Abraham Lincoln. Mudd was convicted of conspiracy, narrowly avoiding the death penalty by one vote, then pardoned by Andrew Jackson four years later.

But the aforementioned phrase dates back to John Badcock's 1823 book "Slang - A Dictionary of the Turf, the Ring, The Chase, the Pit ..." where he defines mud as slang for "a stupid twaddling fellow". The book can be found at archive.org using the second link below. 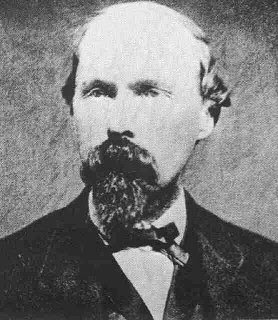