We've visited the Troll Pub at the Wheelhouse, located a bit southeast of Dayton's Oregon District, a few times, but why the "Wheelhouse", other than this pub is part of the Wheelhouse Lofts building, which just begs the same question.  I can't find a definitive answer, but after a fair amount of research, this area was once of the site of the western terminus of the Dayton, Xenia & Belpre Railroad.  It included a roundhouse (first link) which served to turn engines around, as they only operated in the forward direction back then.  The mechanism that turned the engine around was called a wheelhouse, also known as the more descriptive term, turntable (second link).  That area, just north of Fourth Street and west of Bainbridge Street (third link), shows no clue of its prior existence. 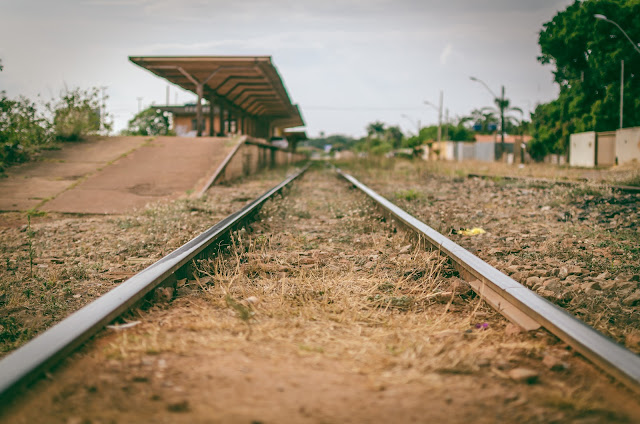