Did you know that the Cincinnati Reds are one of forty-six defunct teams and have the distinction of having the two lowest officially recognized season-scoring totals?  That in their last season they totaled a  minuscule ten points?
Points?
Yes, not runs, points.
We're talking about the 1933-1934 Cincinnati Reds NFL football team.
https://americanfootballdatabase.fandom.com/wiki/Cincinnati_Reds_(NFL) 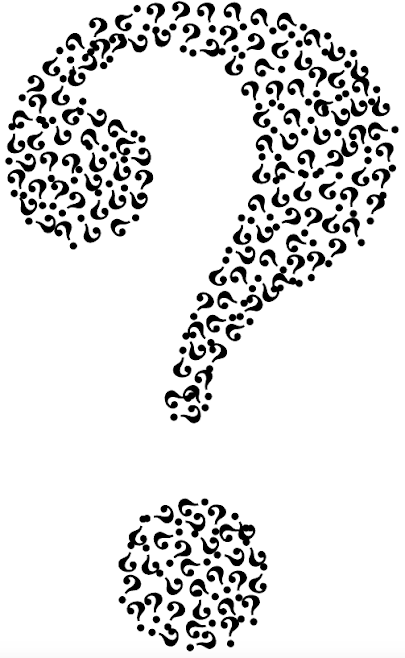