Yesterday I went through how I managed to connect the Amazon Fire TV Cube to the condo's WiFi and Internet, but that was nothing compared to the magic that had to happen to connect the Amazon Echo 3, which has nothing close to a keyboard or a mouse.  The trick was to turn off the Echo, change my Macbook Air's MAC (Media Access Control) address to the MAC address of the Echo (first sudo command below), login to the WiFi network, change the Macbook Air's MAC address back (second sudo command) and turn on the Echo back on.  Now that the WiFi network had authenticated the Echo's MAC, even though temporarily spoofed by the MacBook Air, it let the Echo connect to the Internet.

I also had to hardware reset the Echo by holding its Action button for about 20-30 seconds.  Not sure why that was needed, but setting it up on the new WiFi network continually failed until I did. 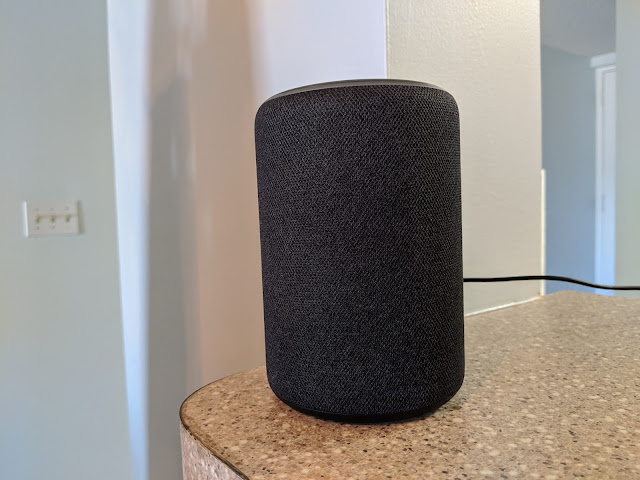