Every state has a story behind their name and Florida was named because of the time of year that Juan Ponce de León landed upon its eastern coast, in early April 1513.  He named it La Florida in honor of Pascua Florida ("Flowery Easter"), the traditional Spanish Easter festival that occurred at that time of year, and because the local vegetation was in full bloom. 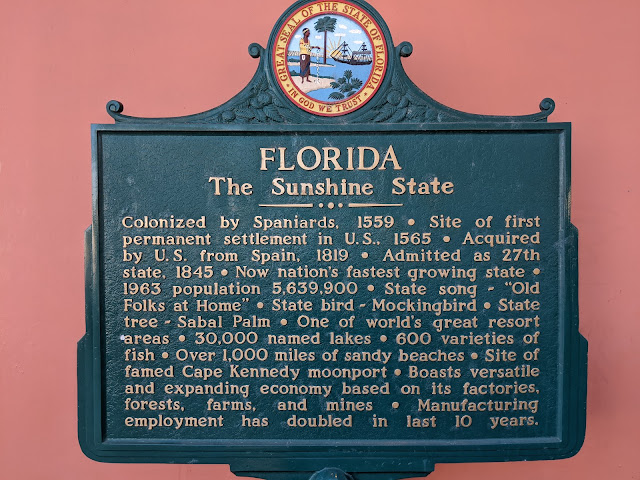