Salem Avenue was part of my childhood growing up in the North Riverdale subdivision of Dayton but until recently I didn't know where the name "Salem" came from.  Salem was a village in Randolph Township, which also no longer exists, until 1841 when the U.S. Postal Service no longer allowed that name as it was a duplicate of another Salem, Ohio, which is located between Cleveland and Pittsburgh.  Salem was renamed Clayton in honor of John Clayton, a local soldier who died in the War of 1812.  Salem Avenue, not surprisingly, led travelers to Salem, now Clayton, Ohio.  More tidbits of information on Clayton's history can be found on this YouTube video. 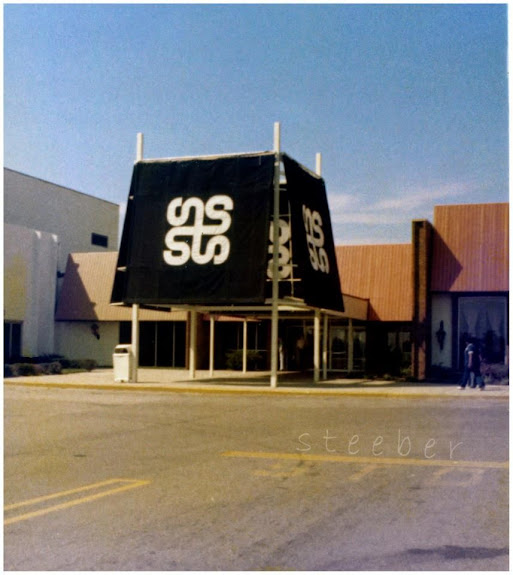