I've known the word mesmerized for at least five decades but recently found that the word originated from a real person, Frank Mesmer (1734-1815), a German physician.  Frank was known of his theory for "animal magnetism", the transference of natural energy between all animated and inanimate objects.  Mesmer would treat patients using a variety of techniques, but eventually, his work was debunked, with any help patients received attributed to a "placebo effect".  In other words, Frank "mesmerized" them into feeling better. 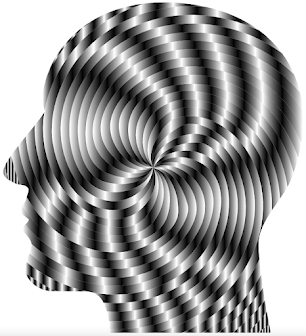