There is a small area at the corner of Devon Avenue and North Marshall Drive in Kettering, shown in the first picture below, called the Pasadena Green Space.  It's really just a convenient walking path over to Sharon Avenue, but the interesting part to me was why is it called "Pasadena"?
The answer is shown in the second picture, taken from a 1950 census map, that shows there was a large neighborhood called Pasadena along the now-defunct railroad spanning from the Dayton city limits to the north to Stroop Road to the south.  You can usually find a street, business, school, or church that was named after the neighborhood, but so far, other than this green space, I can't find any other reference to Pasadena nearby.
https://www.playkettering.org/locations/pasadena-green-space 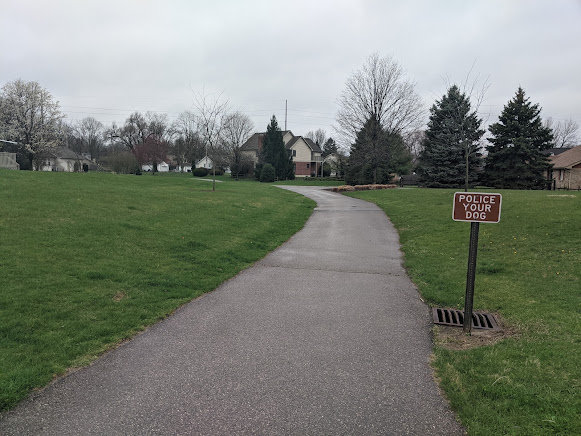 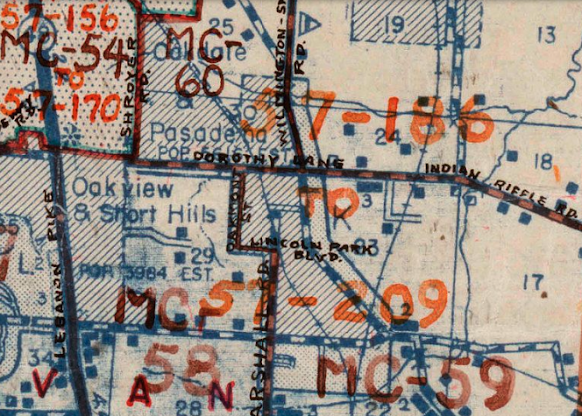